We sell only what we manufacture at our facility in San Diego, California.
Molded Products Who Put the Ham in Ham Radio?

Who Put the Ham in Ham Radio? 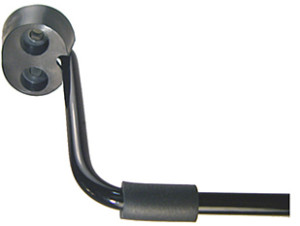 Although you can be proud to call yourself a ham radio operator, it was originally a pejorative term ascribed by professional radio operators to amateurs in the early years of the 20th century.  The slang usage of ham originally meant unskilled or incompetent.  So the early pros were saying the amateurs were incompetent, not show-offs.  Someone once wrote in a 1916 issue of QST magazine that the best way to avoid interference when sending messages was to send messages “…on Thursday nights, when the children and spark coil ‘hams’ are tucked up in bed” (a “spark coil” referred to an unsophisticated transmitter made from an automobile ignition coil that produced noisy interference).

Gradually “ham” lost its negative connotation as radio equipment became more affordable and technical information was shared between amateur operators.  So today ham radio operators can fly their antennas proudly as they meet good people from all over the globe using the world’s first internet. 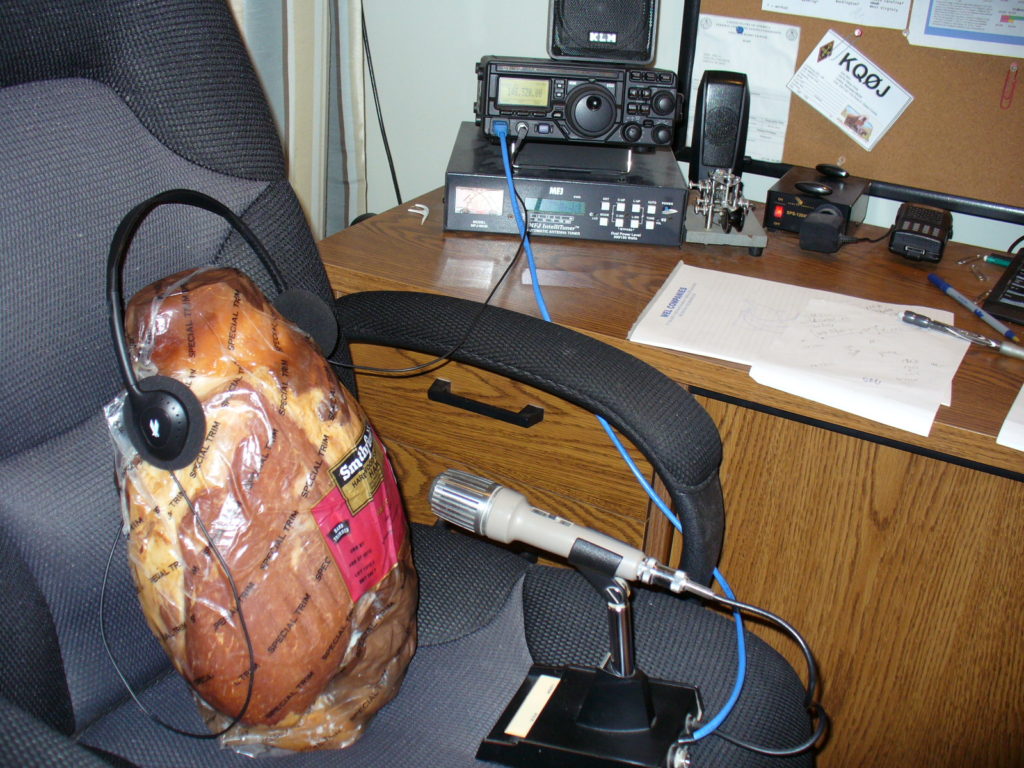